New ways of working demand people to reconsider career, personal life priorities, where they live and how.

What exactly are the new ways of working?

What do the terms hybrid and remote, really mean?

What happened to distributed and outsourced terms as well?

What are the differences and commonalities?

A distributed team is a team where all members are located physically away from each other.

A scrum team could have the dev lead is in London, the test team is in Spain, the designer is in Manchester. Most likely, even though they would be in different locations, they would work from an office space. They can even be in different time zones. This structure can work well when a company has offices in more than one location, on a national and international level. Internationally distributed teams have been popular among freelancers or sole traders.

For example, Bank A needs a service for managing staff's holidays. Bank A pays Company B to build this service for the bank. All the team members are employees of Company B.

Traditionally, outsourcing has been a means for companies to cut costs. Due to this approach, outsourced teams tend to be distributed or remote. They do not have to be.

A remote team is a team where any team member can be permanently based anywhere in the world with a good internet connection. A remote structure can work well for many companies of any size because this means they can ditch the whole big building thing and how to keep people happy in it. But how much remote is too much remote?

Well, Gitlab and Kraken have proven that there is no such thing as too much remote. It is worth mentioning that for every new location added to the company's presence there are some legal tasks to consider and extra costs for the employer. There will be a learning curve for companies based in one country only and have a few hundred people. Companies like Remote can help with this.

A hybrid team is a new kid on the block. Some people can be fully remote, some going to the office full time and some others being ... well, hybrid! Some people want the best of all worlds. Break down the week, or even the day, by spending some time in the office and some time remote. As with the other types of teams there are pros and cons. In a hybrid team, most employees will be at some reasonable distance from an office. Since this setup is relatively new, there will also be some learning curve related to team communication and collaboration processes.

For example, a scrum team has the dev lead, product owner, test engineering working for the office Mon-Wed. The other two developers work from the office Thu-Fri. They have to find a way to effectively work as a team even though their days in the office do not overlap.

There are though some popular tools for hybrid teams these days.

A good option for office coordination is Officemixer. For whiteboard work and brainstorming, Miro has gained attention. Slack is already an established solution for chats. Finally, Google meet is a tool for video calls and start using it for free.

All the above structures have some differences. The key thing to take away is that they cannot exist in isolation. Happy people can be productive and creative people. People will prioritise their happiness, which means that all these structures will coexist in every company in the future.

Luckily there are many creators already enabling this journey as OfficeMixer does. 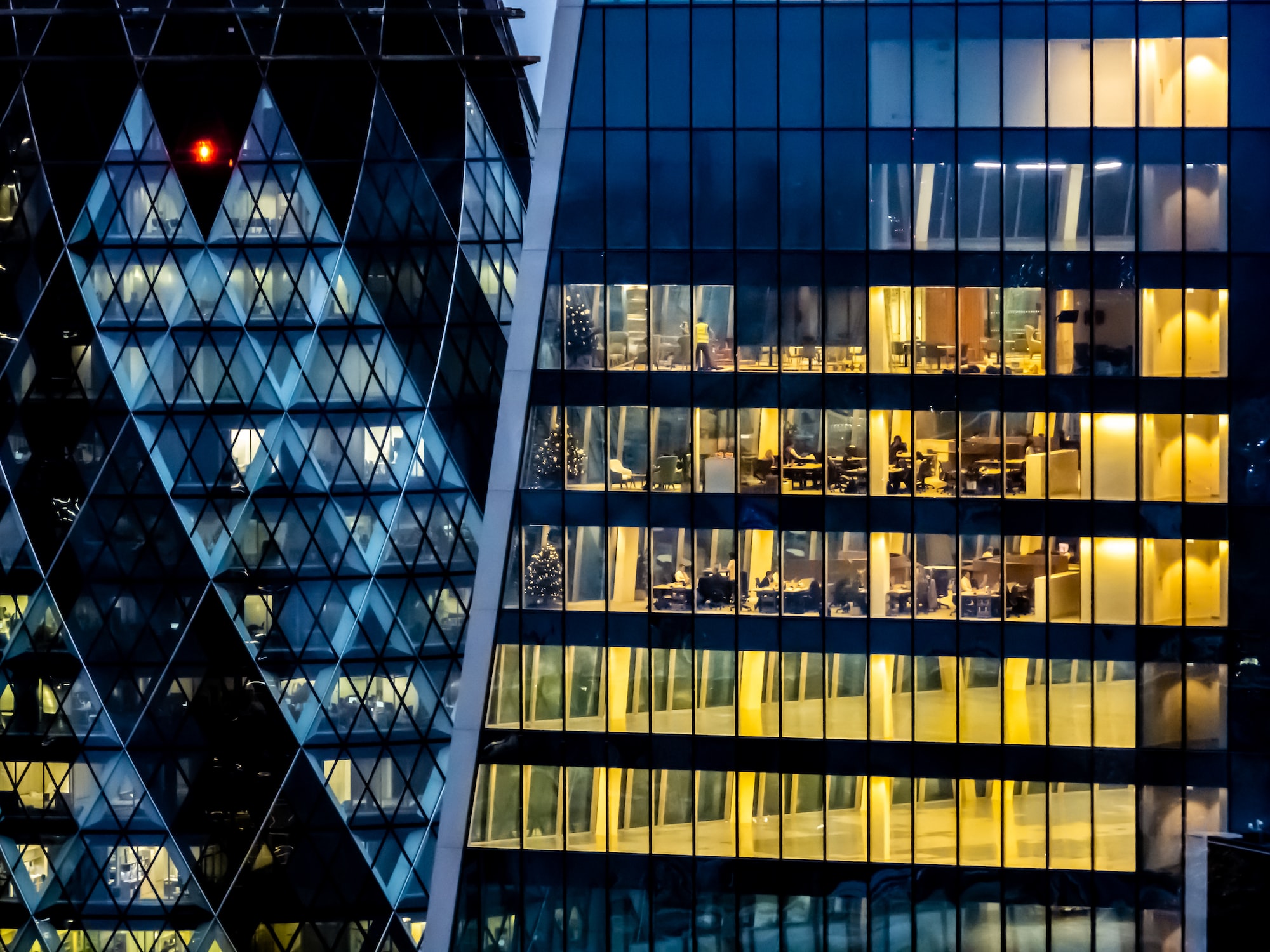 After you login to officeMixer as Admin, you can mirror your company's structure by configuring floors and teams to your organisation. Let's start , shall we? FloorsNavigate to organisation settings and Add Floor View organisationChoose a name and capacity, which reflects your company structure. In this example Operations are on the 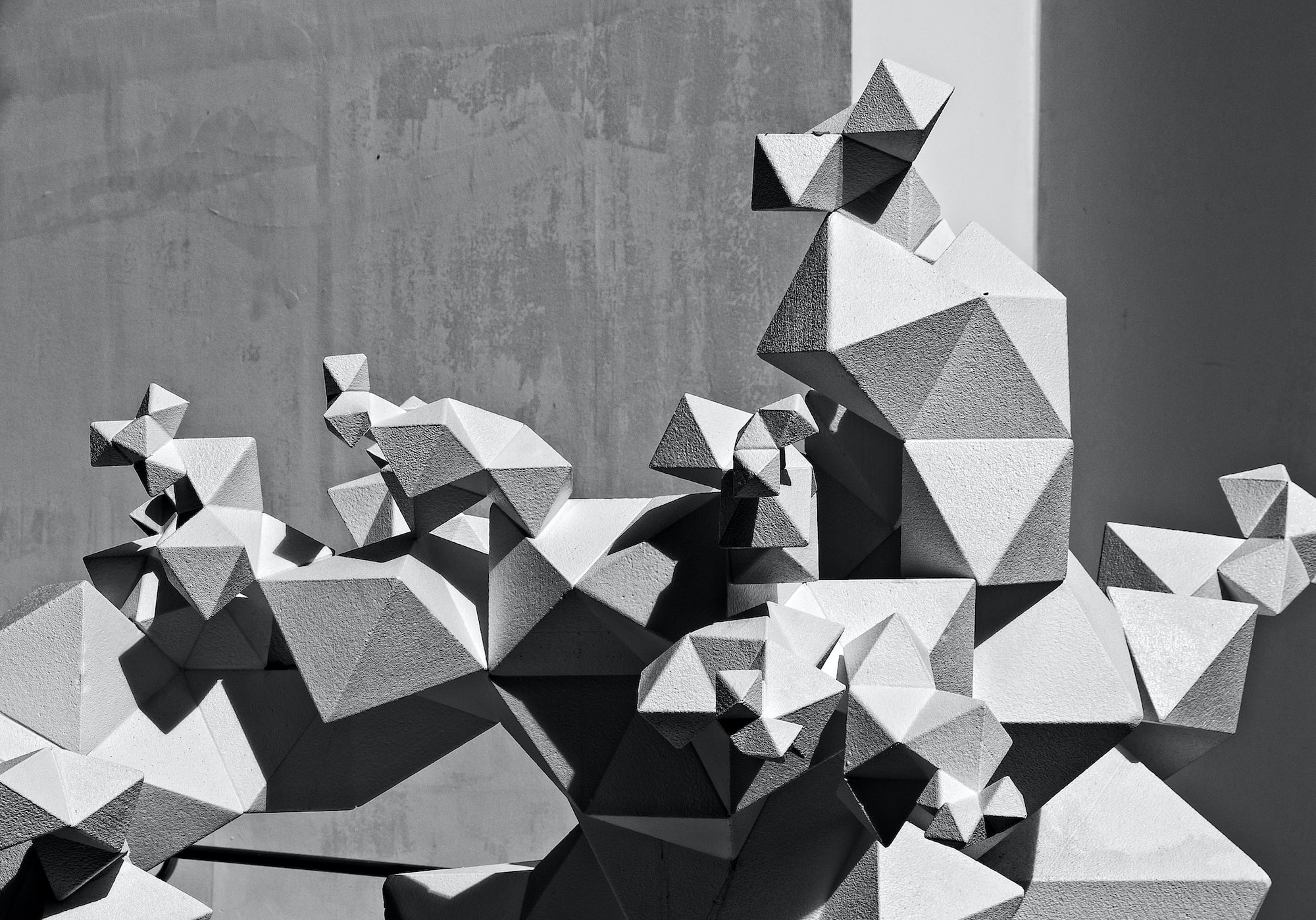 Administrators, setup your own OfficeMixer, in the same way your company is organised in real life. You do not have to compromise, you do not have to keep lists in CSVs and excel files or chat channels. Below are some examples of organisation structured available in  OfficeMixer.   Start-up and small 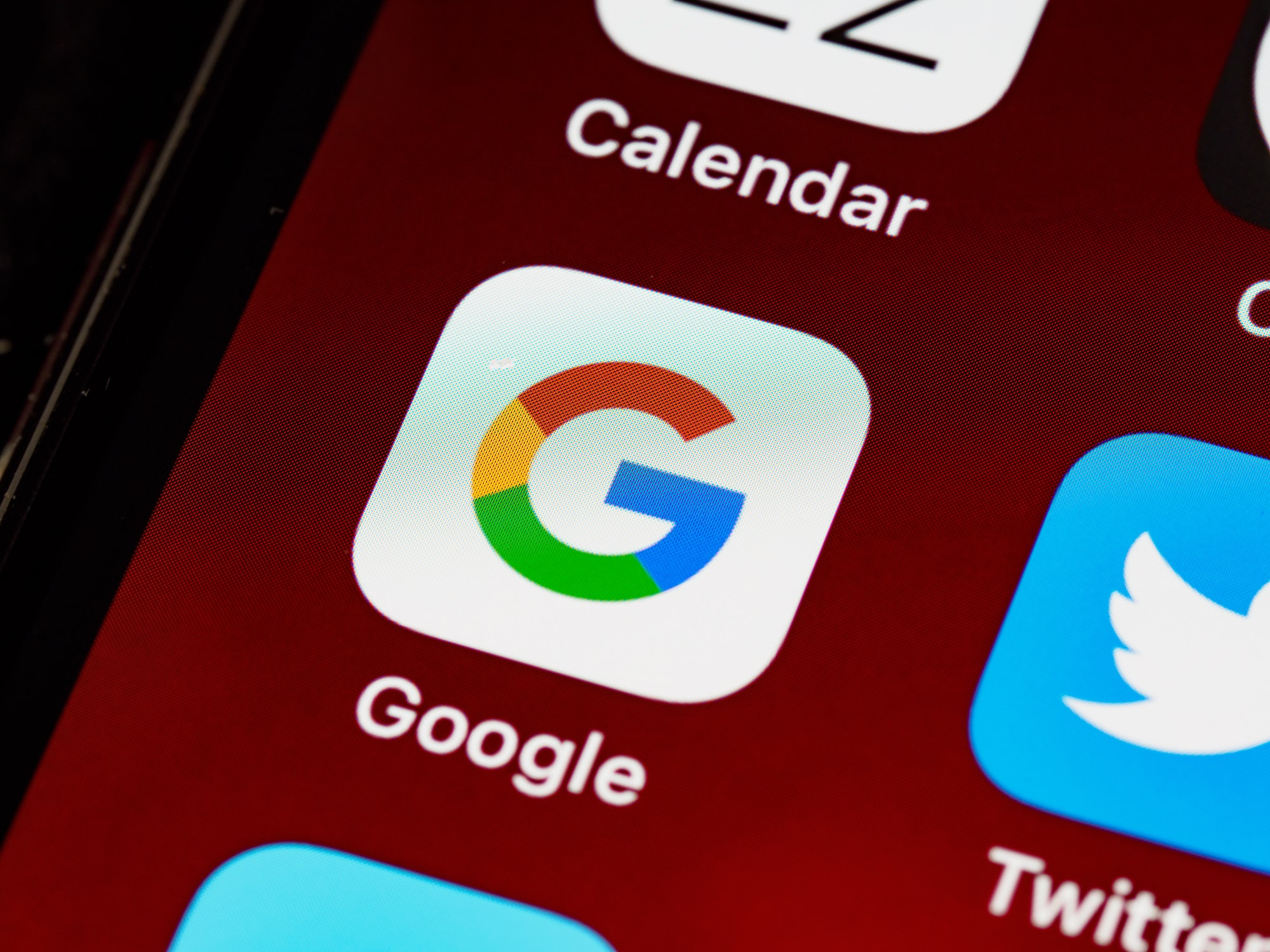 We have recently launched a new feature in OfficeMixer. Not only you can book to go in office or even cancel last minute, now you can synchronise your plans with your work Google calendar. Sharing your plans with you colleges and teams becomes easy and real time. Actually you do